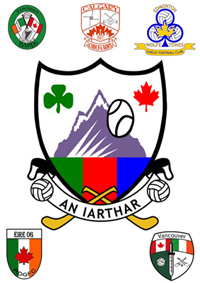 In the first of our Podcasts today we focus on the Canada GAA scene as this weekend in Vancouver sees one of the highlights of the season in the Western Canadian GAA Football Championships.

This year the best teams from the provinces of British Columbia and Alberta will battle it out in mens and ladies Gaelic football. The event is run over two days and starts Saturday at Capilano Rugby Club in Vancouver. Teams from Edmonton, Calgary, Forth McMurray, and Red Deer will travel to take on the best of Vancouver in their bid for glory.