# 374 League final wins for McAnallens, Coast and Cusacks in Sydney 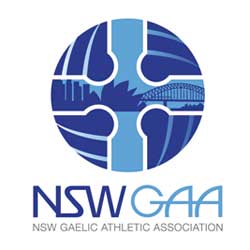 Sunday proved to be a great day for the clubs of Cormac McAnallens, Michael Cusacks and Central Coast as the former carted off the mens and ladies football titles, Cusacks last minute scores denied rivals Shamrocks, while Coast’s camogie team and mens B footballers performed heroics.

NOTE: No Podcasts from Vancouver and Queensland as both areas had schedule rain-outs on Thursday and Sunday respectively.