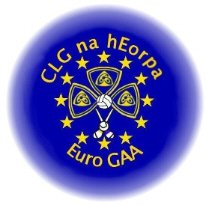 Two tournaments took center-stage in Europe on Saturday last with the 5th and final round of the Iberia Mens and Ladies Football Championship in La Coruna on the northwest coast of Spain, while in the political heart of the continent in Brussels Belgium, we had the second last round of the Benelux Championship.

Here to fill us in on all the results and how both tournaments turned out is Europe GAA PRO Brian Clerkin.