The New York Celtics GFC is perhaps the most successful underage GAA club in America even outside of Ireland as over the past four decades it has amassed a phenomenal 43 ‘Championships.

The Celtics are one of the oldest New York GAA Minor Board Clubs in existence but not only that from the 1980s on it has competed successfully with mostly all American born players at Junior A and B grades.
Just  this past summer, the Junior A squad went to the championship game and their underage brigade from U10’s upward continue to win titles.

In today’s podcast we speak to the chairman of the club, former player and Bronx native, John McCarthy about this organization that still holds the record for most NY underage championships won in a single year. 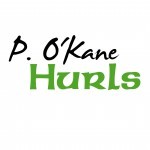 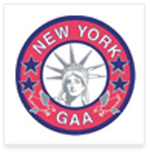