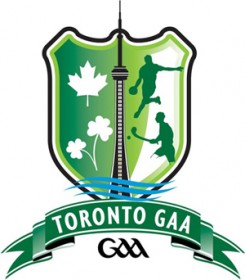 Folk in eastern Canada have had to contend with all kinds of weather and events over the past week as an earthquake gave a wee shake to Toronto yesterday – no loss of life resulted – while a storm last Sunday did its best to upset semi final football fixtures at Centennial Park.

The two senior football championship semi finals games went ahead, however, the last intermediate semi final was disrupted by the severe weather.

In the first senior semi, St Vincents upset Durham in one of the games of the year, while in the second Toronto Gaels were no match for 2010 champions, St Mikes.

Here to give us all the details of the games is Toronto GAA PRO, Ross McElhone.