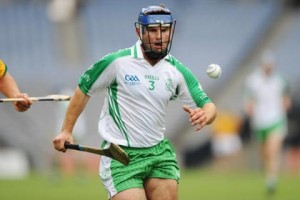 It has been a great start to the Allianz League for London hurlers as they are now two for two with the weekend win over rivals Armagh  putting them on top of Division 3 A.
Last Sunday the Metropolitan’s made the trip to the new Athletics Grounds in Armagh to take on the team that narrowly beat them in the Nicky Rackard final last year. This time around it was the Londoners who gained a measure of revenge with an impressive win.
Meanwhile, London footballers were also in action and after a very good start against Wicklow in Aughrim (Co Wicklow) they never rose to the occasion in the second half and fell to a size-able loss.
Here to tell us about both games is London GAA Chairman, Tommy Harrell.