#29- Opening of Croke Park positive for Gaelic Games in Europe 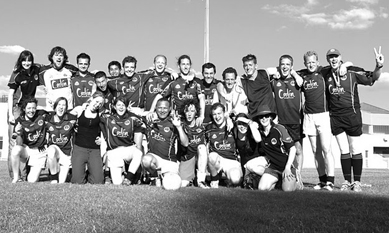 GaelicSportsCast today reports on the GAA scene in France as we speak with former European and current chairperson of the Paris Gaels GAA club, Mayo native Eileen Jennings. The Paris club is one of the biggest on the continent and Eileen tells of the attractiveness of Gaelic Football to locals and other nationalities as well as the positive influence that opening Croke Park to rugby and soccer has been for Gaelic Games in France and across Europe.